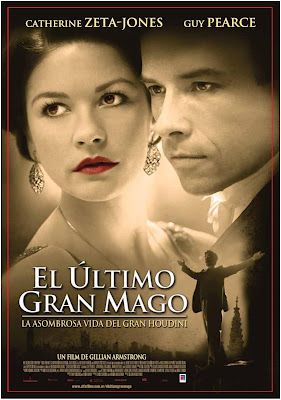 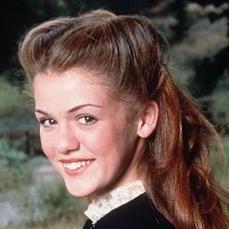 What a teacher he had to be, great and a half